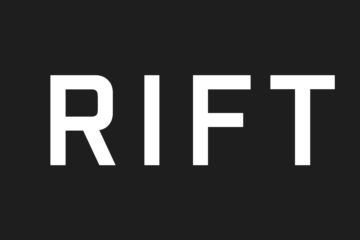 So I thought I better start doing this thing. A Devlog!

I've been working on a game for the past couple of months called Rift. Rift is set mainly in another universe from our own. The game is planned to be a mystery/adventure/horror game set in the 2050s.

You play as a currently unnamed woman who travels through the "Rift" to an alternate universe. She travels there, using a transportation device created by ARC on one of their space stations, to find an AI who will help her find her long lost brother who she was separated from when they were young. In her travels to the location of the AI, she uncovers the reasons for most life on this Earth being dead and a sinister plot that could risk all life in our own universe.

At the moment I plan for 10 levels in the game spanning a variety of locations from a space station to sewers under a major city. I also plan to include some form of high-speed train chase as a transition between two locations where the protagonist's train has to reach the destination before the antagonist.

I plan to show off more on the game as time progresses.

If you want to support the development of the game, head over to Patreon here: https://www.patreon.com/SenseGamesNet
I will start posting updates there soon.

You can also support me on Ko-Fi but it's usually for more general stuff like my other projects and such. Support in both places is highly appreciated though! https://ko-fi.com/Rhyce